BUILD THE CHINESE DREAM TOGETHER

(Summary description)Article 1: In order to administer the party strictly in an all-round way, standardize and strengthen the party’s accountability work, these regulations are formulated in accordance with the "Articles of the Communist Party of China". 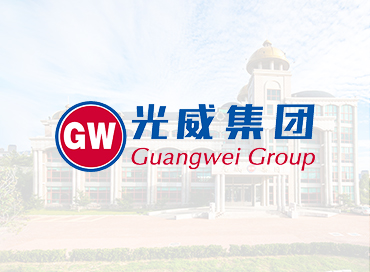 (Summary description)Article 1: In order to administer the party strictly in an all-round way, standardize and strengthen the party’s accountability work, these regulations are formulated in accordance with the "Articles of the Communist Party of China".

Article 1: In order to administer the party strictly in an all-round way, standardize and strengthen the party’s accountability work, these regulations are formulated in accordance with the "Articles of the Communist Party of China".

Article 2: The party’s accountability work is guided by Marxism-Leninism, Mao Zedong Thought, Deng Xiaoping Theory, the important thinking of the "Three Represents", and the scientific development concept. "Strategic layout, adhere to the leadership of the party, strengthen party building, and administer the party strictly, so that power must have responsibilities, responsibilities must be undertaken, and failures must be held accountable, implement the party organization’s political responsibility for governing the party, and supervise the party. Of leading cadres practice loyalty and clean responsibility.

Article 6 Party organizations and party leading cadres who violate the party constitution and other party regulations, fail to perform or improperly perform their duties, and have one of the following circumstances, shall be held accountable:

(1) The party’s leadership has been weakened, the party’s theories, lines, principles and policies, and the decisions and deployments of the party’s Central Committee have not been effectively implemented. In the promotion of economic construction, political construction, cultural construction, social construction, and ecological civilization construction, or in the disposal of capital Lack of leadership or major mistakes occurred in the major problems of the local departments and units, causing serious losses to the party's cause and the interests of the people, resulting in a bad impact;

(2) The lack of party building, abnormal political life within the party, unsound organizational life, weak party organization, weak party character education, especially education on ideals, beliefs, and tenets, failure to implement the spirit of the eight central regulations, and mere formality in work style construction, cadres Problems in the selection and appointment work are prominent, and the party and the masses react strongly, damage the image of the party, and weaken the political foundation of the party's governance;

(3) Strictly administering the party in an all-round way, the main responsibility and supervision responsibilities are not in place, the party's management of the party is not loose and soft, good humanism is prevailing, the party is harmonious, irresponsible, irresponsible, and the party's internal supervision is weak. What should be discovered The problem is not discovered, and the problem is not reported or dealt with, or rectified or accountable, causing serious consequences;

(5) The promotion of party style and clean government construction and anti-corruption work are not resolute and solid, the spread of corruption within the jurisdiction has not been effectively curbed, and the unhealthy trends that damage the interests of the masses and the prominent problems of corruption;

(6) Other circumstances of negligence that should be held accountable.

Article 7 The accountability methods for party organizations include:

(one) check. For those who perform their duties ineffectively and the circumstances are minor, they shall be ordered to make a written inspection and make effective rectifications.

(2) Announcement. In case of ineffective performance of duties and serious circumstances, rectification shall be ordered and notified within a certain range.

(3) Reorganization. Those who neglect their duties and responsibilities seriously violate party discipline and cannot be corrected by themselves, they should be reorganized.

The methods of accountability to the party’s leading cadres include:

(1) Announcement. Those who fail to perform their duties should be severely criticized, rectified in accordance with regulations, and notified within a certain range.

(two) admonishment. In case of negligence or negligence of duty, the circumstances are relatively minor, the admonition shall be given in conversation or in writing.

(3) Organizational adjustment or organizational processing. In the event of dereliction of duty, serious circumstances, and unsuitability for the current position, measures such as suspension inspection, job adjustment, resignation, demotion, removal, etc. shall be taken according to the situation.

The above accountability methods can be used alone or in combination.

Article 8   The accountability decision shall be made by the Party Central Committee or a party organization with management authority. Among them, the party’s leading cadres, the discipline inspection committee (discipline inspection team), and the party’s work department have the right to adopt notifications and admonitions for accountability; make suggestions on organizational adjustments or organizational handling; take disciplinary measures for accountability, in accordance with the party constitution and relevant party internal affairs Authority and program execution stipulated by laws and regulations.

The party’s leading cadres who are held accountable should write a written review to the accountability decision organ and conduct a thorough inspection at the Democratic Life Association or other party meetings. Establishing and improving the system of reporting and exposing typical accountability issues, and adopting organizational adjustments, organizational handling, and disciplinary sanctions for accountability, should generally be disclosed to the public.

Article 10 Life-long accountability shall be implemented, and those who are negligent in nature and have serious consequences shall be held accountable regardless of whether the person responsible is transferred, promoted or retired.

The Central Military Commission may formulate relevant regulations in accordance with these regulations.

Article 12 The Central Commission for Discipline Inspection is responsible for the interpretation of these regulations. 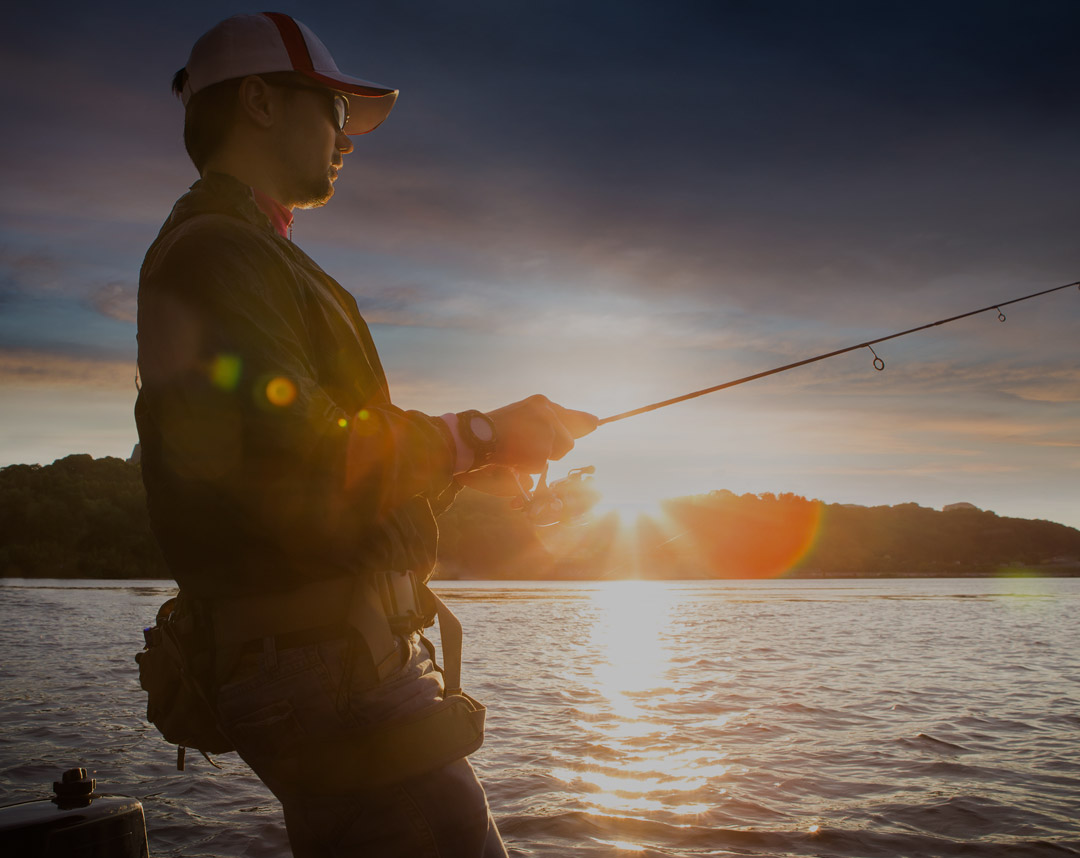 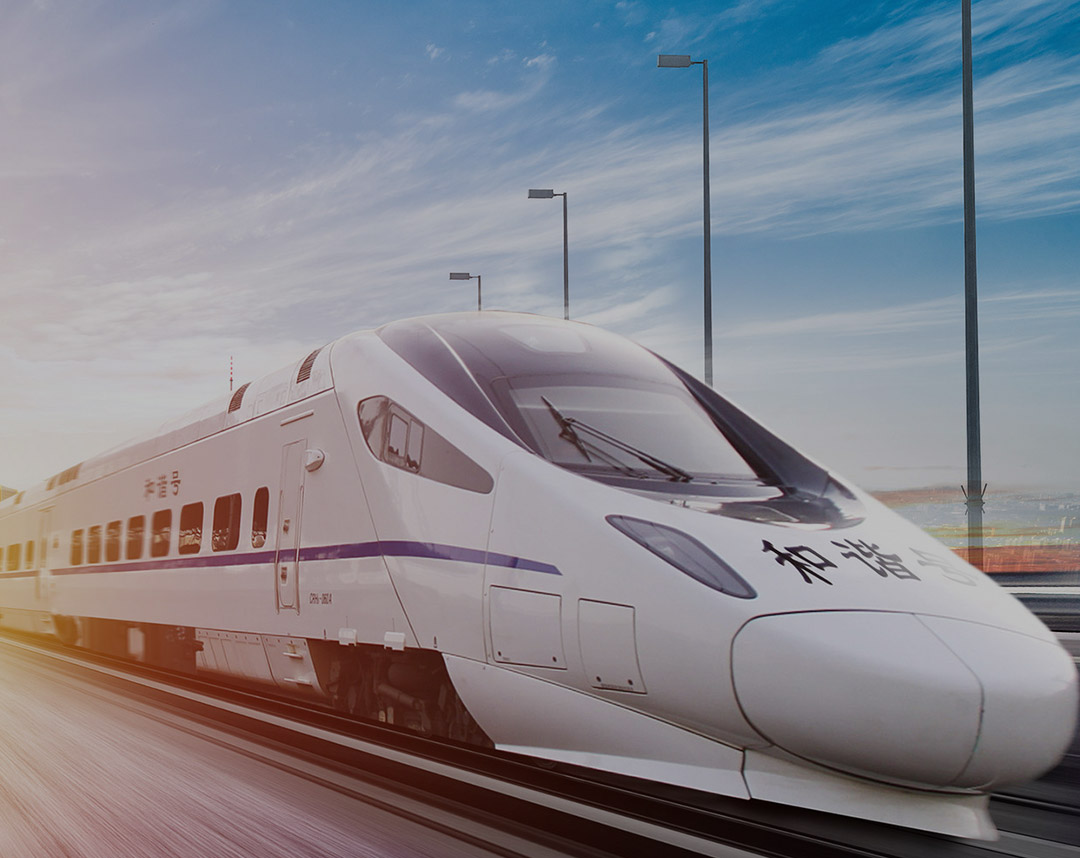 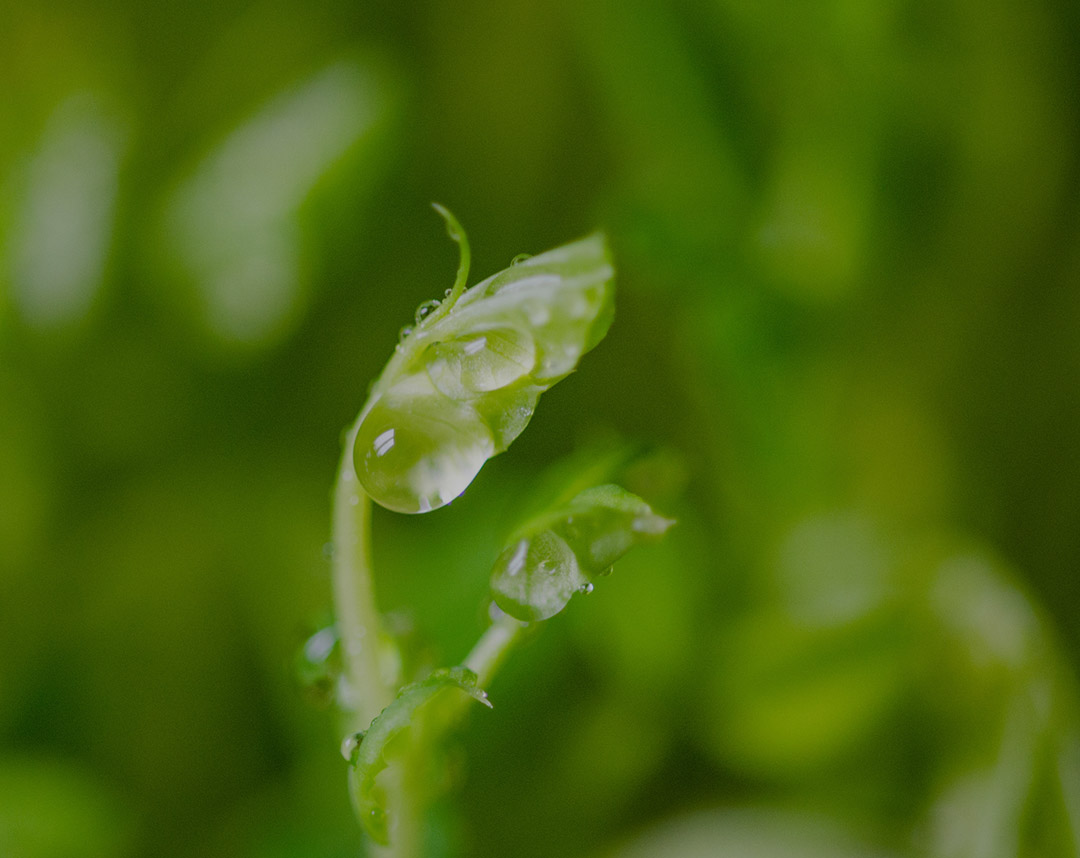